Conductor and harpsichordist, Christopher Bucknall, is a rising star both on the concert platform and in the opera house, sharing his passion for bringing music from the seventeenth and eighteenth centuries alive.

On the concert platform, Christopher has appeared directing The English Concert, B’Rock (Belgian Baroque Orchestra Ghent), Instruments of Time and Truth, City Chamber Orchestra of Hong Kong, Real Filharmonie de Galicia and the Norwegian Wind Ensemble in varied repertoire ranging from Monteverdi through to Mozart. He also regularly collaborates with the UK’s finest vocal ensembles including performances of Bach's Weihnachtsoratorium with the BBC Singers, and highly praised preparation of the Glyndebourne and English National Opera choruses in works by Purcell and Rameau.

Plans for the 2019/20 season include projects with the OAE and Academy of Ancient Music, a return to the Teatro Real in Madrid and conducting a new production of Cavalli, La Calisto for Theater Aachen. 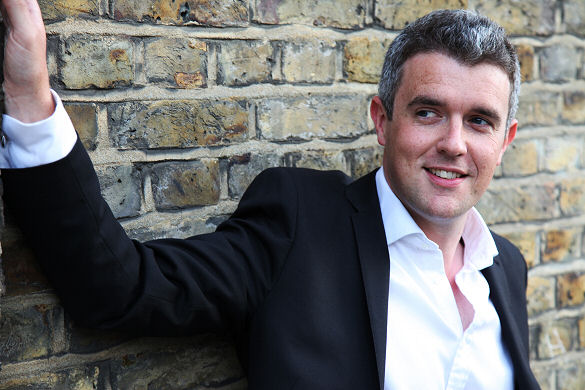